The Kansas Junior Am is underway at Ironhorse 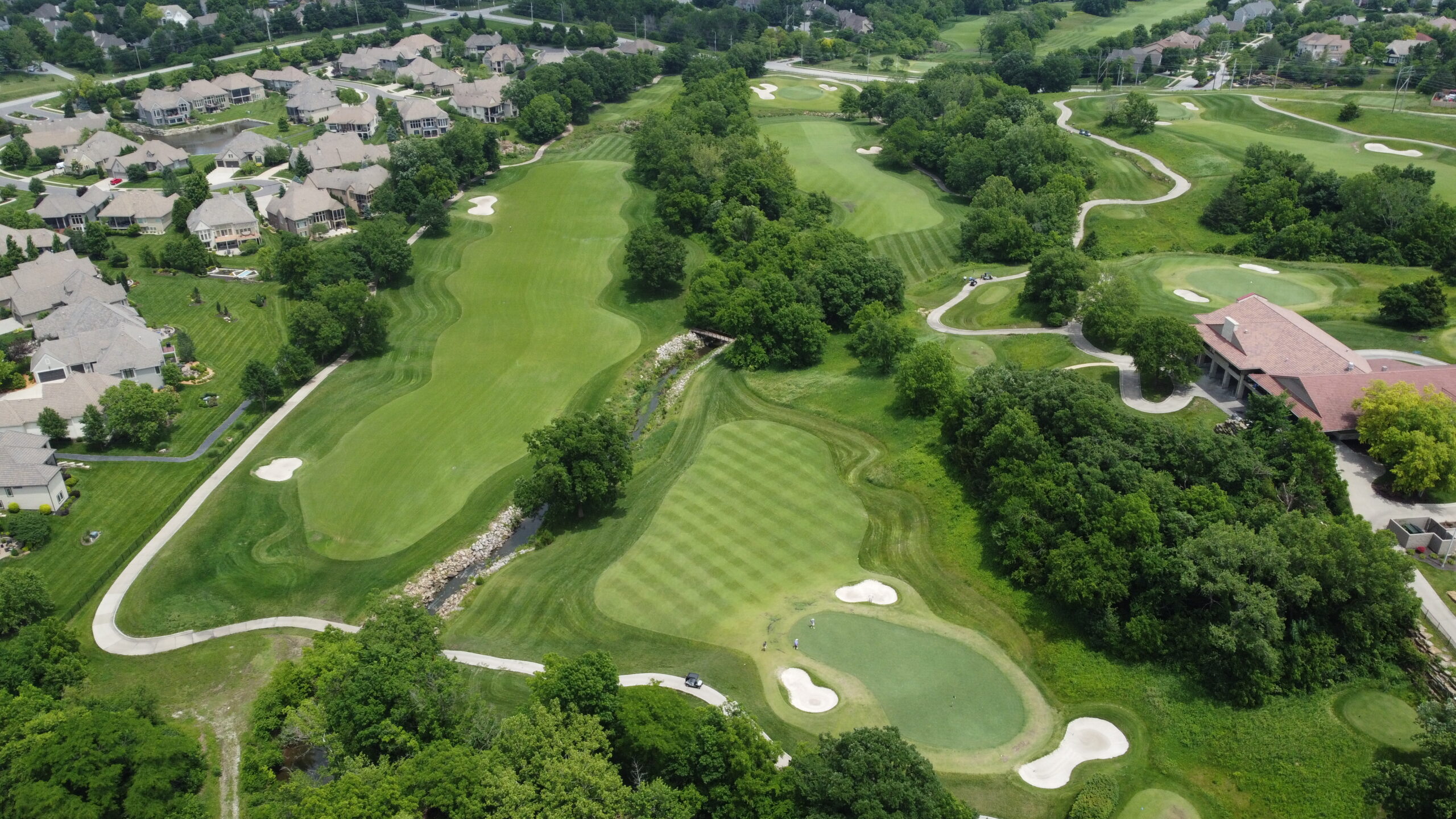 The Kansas Junior Am got underway today at Ironhorse in Leewood, Ks. This tournament consists of the deepest field in junior golf in the state of Kansas. Former and present high school champions and future collegiate athletes line the field this week. The biggest factor today was no doubt the weather. With a heat index over 100 and high winds the players faced a difficult challenge. The field went off in two waves today, giving the morning wave a slight advantage with the afternoon heat brewing. In the morning wave Kyle Kasitz of Wichita fired an impressive 69 which begin with a 5 birdie stretch between holes two and six. Kyle suffered a double on 9 and a bogey on 11, but locked back in to birdie the 14th in route to his impressive 69. Zackary Clark also fired an under par round in the afternoon wave. He made 3 birdies and 2 bogeys to end with a 71. Chance Rinkol sits in third place following a round of even par that included three birdies and an eagle.

The girls only had to play in the morning wave which allowed for some really good scores. Kinslea Jones of Wichita led the field with a 73. Her round consisted of two birdies and three bogeys. Bailey Burkett of Kansas City shot a 74 with an eagle on hole 14. Brooke Thiele made the trip down from Nebraska to compete. Brooke will only be in eight grade, but that didn’t stop her from making 3 birdies on the day and shooting a 76, finding herself in third.

Today was also highlighted by a hole-in-one from Blaine Sullivan. Blaine hit a 153-yard pitching wedge on the downhill 12th hole. Following tomorrow’s round, there will be a cut before the final day of play on Wednesday.

High winds and intense heat created more of a challenge today. Jacob Fratzel led the boy’s side with an impressive 69. Will King kept his strong playing going by carding an even-par round. Zack Clark struggled out of the gate with two bogeys, but managed to claw his way back and still remain tied for the lead at the end of the day. 12 players set within 4 shots of the lead making tomorrow a guaranteed day of excitement.

On the girl’s side of the competition, Kinslea Jones picked up right where she left off. Jaylee Castro had the round of the day with a 69, shooting 14 shots better than yesterday and moving into the fifth position. Can Jones hold onto the lead will be the question tomorrow? She currently holds the lead by 4 shots.

On another note, there were two hole-in-ones today. Avery Hershman made one on 5 and Wiley Curtis made one on 12. Jaylee Castro also holed out for an eagle from 76 yards on 11.