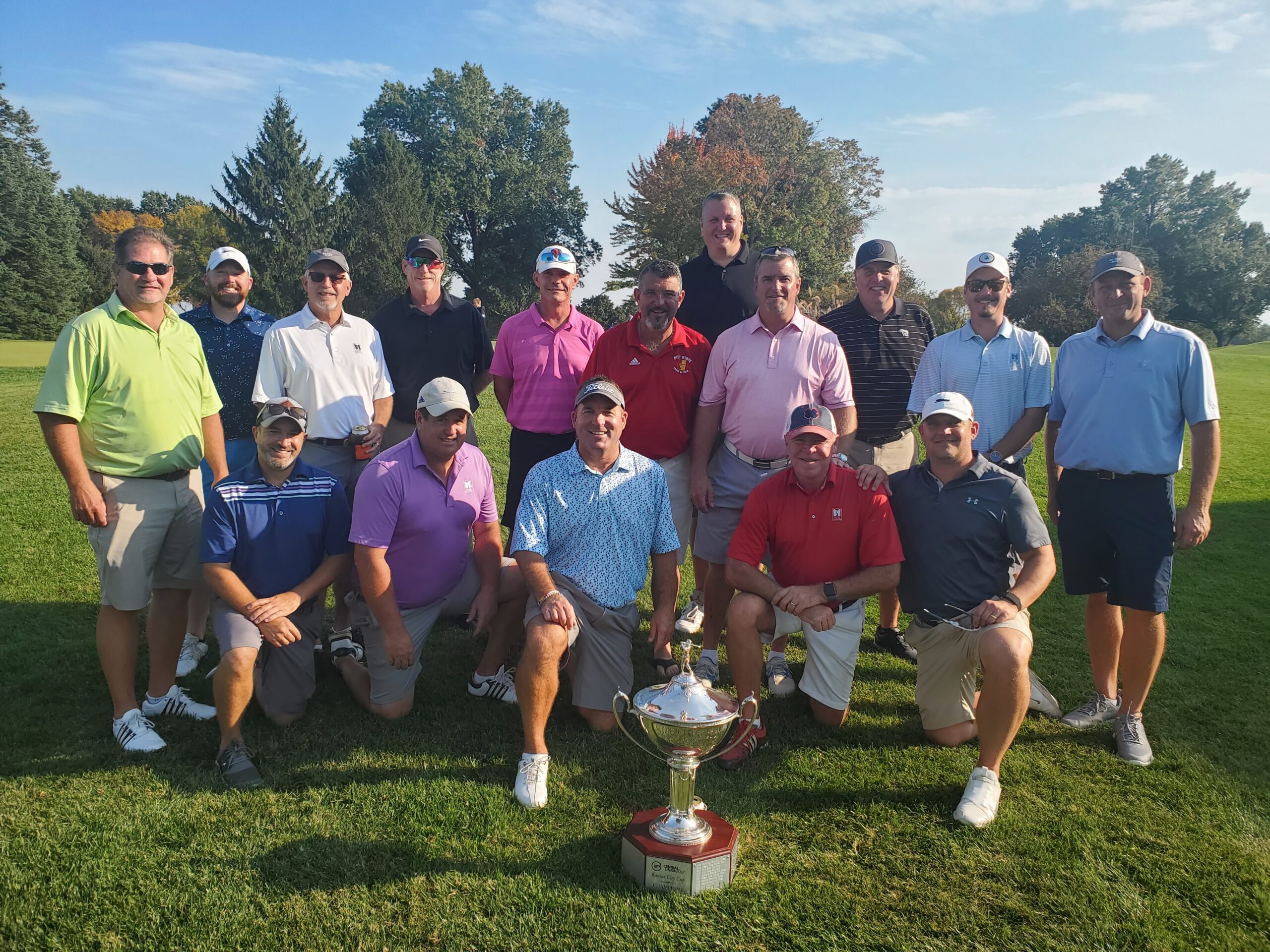 At Blue Hills Country Club, both Shamrock Hills and Stone Canyon hoped to be crowned the KC Cup Champions. 11 total points were available, the winner needing at least 6 points. It was a close match that came down to the wire. Of the 11 matches, 3 ended up being halved and proved to be the deciding factor.

The final total would end up as 6.5 to 4.5 with Stone Canyon narrowly defeating Shamrock Hills. Congratulations to a hard fought victory for Stone Canyon.