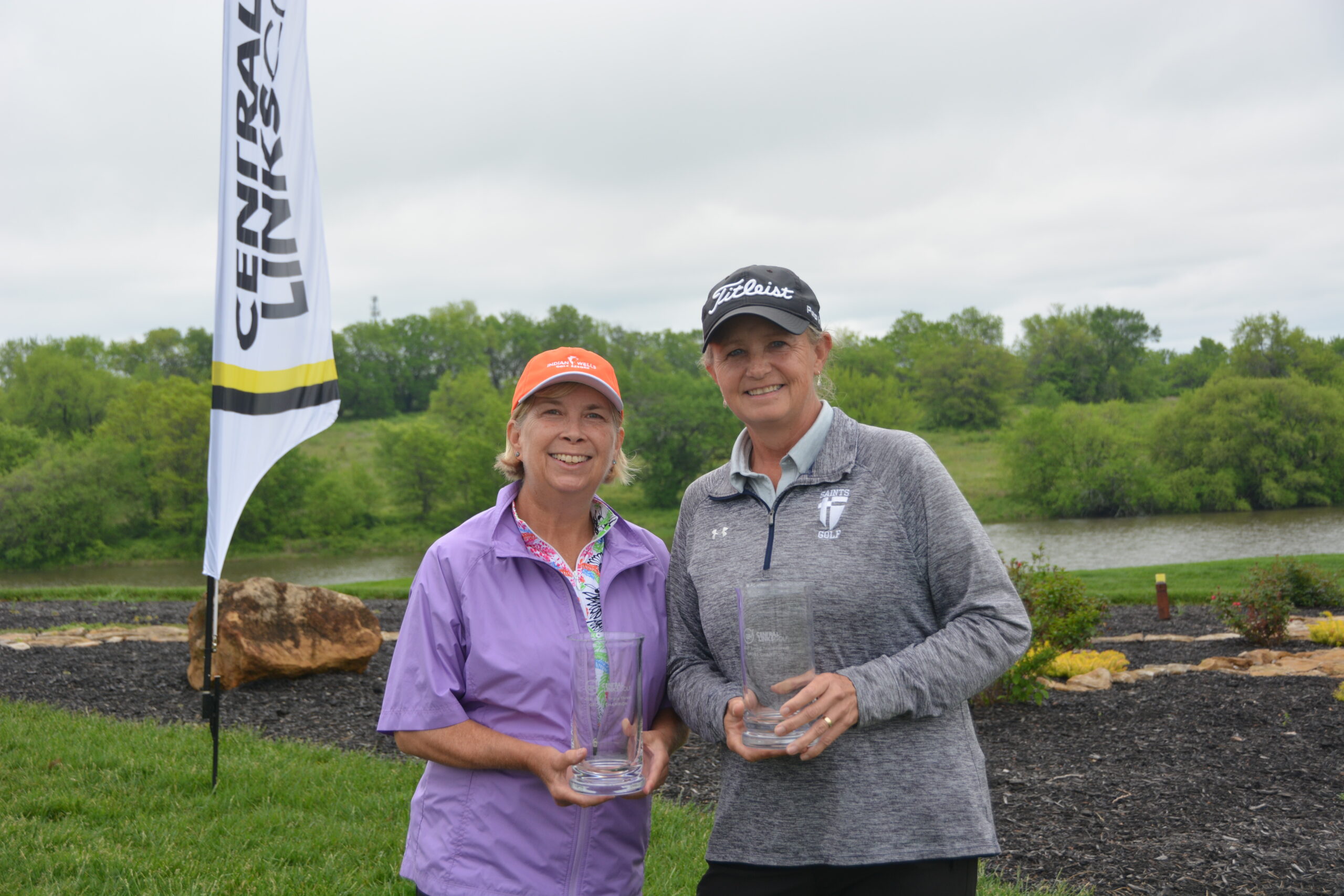 108 women from across Kansas and Kansas City came out to play in the first Women’s Event of the Year on Monday, May 17. Canyon Farms Golf Club hosted the fun “triple threat” 6-6-6 format; six holes Four-Ball, six holes Chapman Alternate Shot, and six holes Scramble. Despite the weather and wet course conditions, the tournament was played without delay.

Leading the event as Overall Gross Champions was the team of Sharon Henes and JoAnne Bridgnell (+4). The team performed their best in the Alternate Shot and Scramble formats, carding a total of 3 birdies for the day.

The Overall Net Champions were Monica Bury and Daleen Spradlin who carded a Net five-under-par for their round. The team won the scorecard playoff by having the lowest Alternate Shot aggregate total.

The next women’s event hosted by Central Links Golf will be the Women’s Mid-Amateur Championship on June 5-6 at Sand Creek Station.

No Holes-In-One means $370 will be donated to the Girls Performance Initiative.