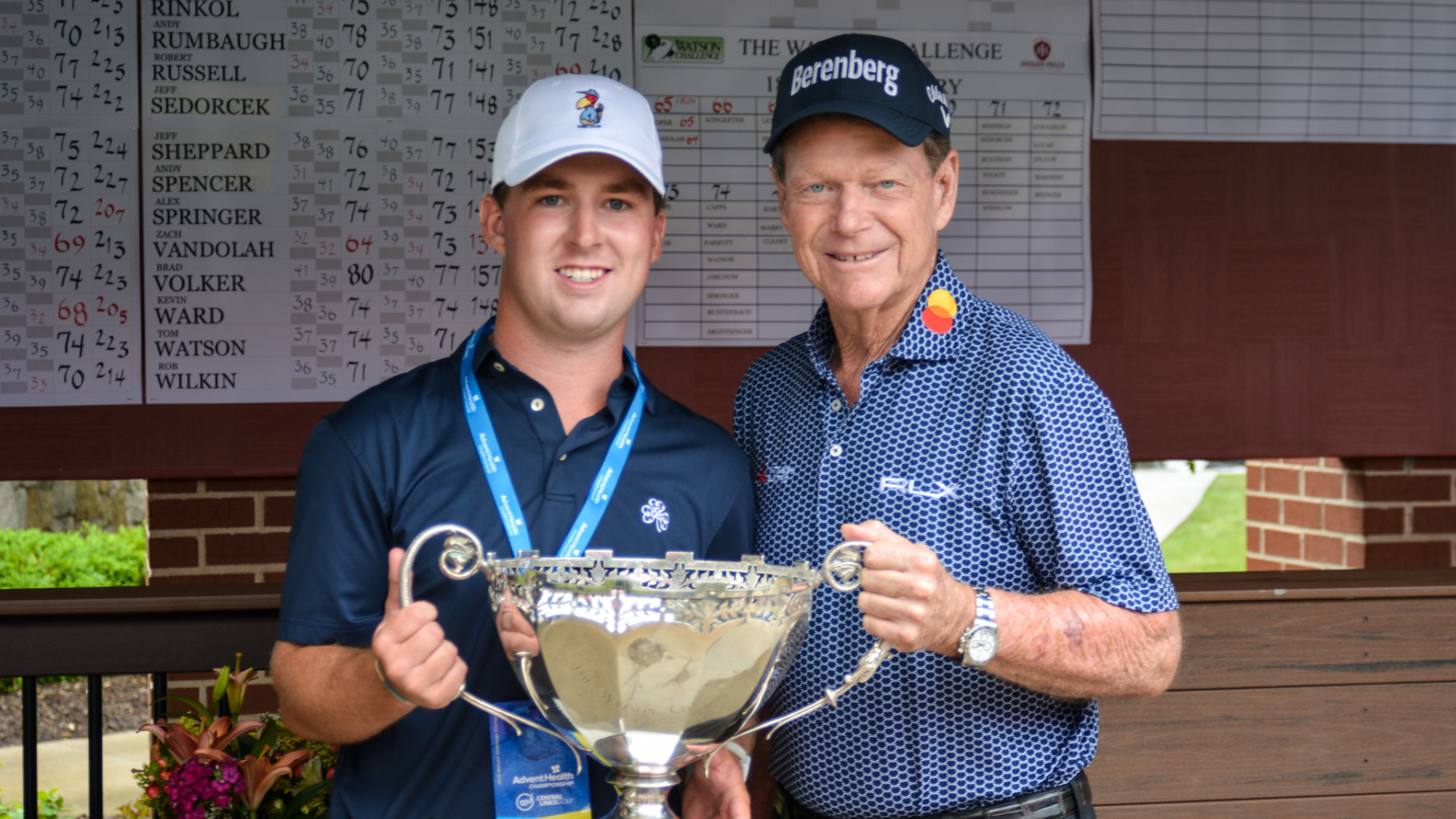 Lenexa, Kansas — Central Links Golf announces two future sites for the Watson Challenge. The event will be played at The Nicklaus Golf Club at Lionsgate in June 2023 and at Mission Hills Country Club in June 2024.

“We’re excited to bring the Watson Challenge back to Lionsgate and Mission Hills. They are two very different, but excellent venues for the event. Both courses will do an outstanding job of identifying the best player in the Kansas City area.” – Tournament Director, Doug Habel 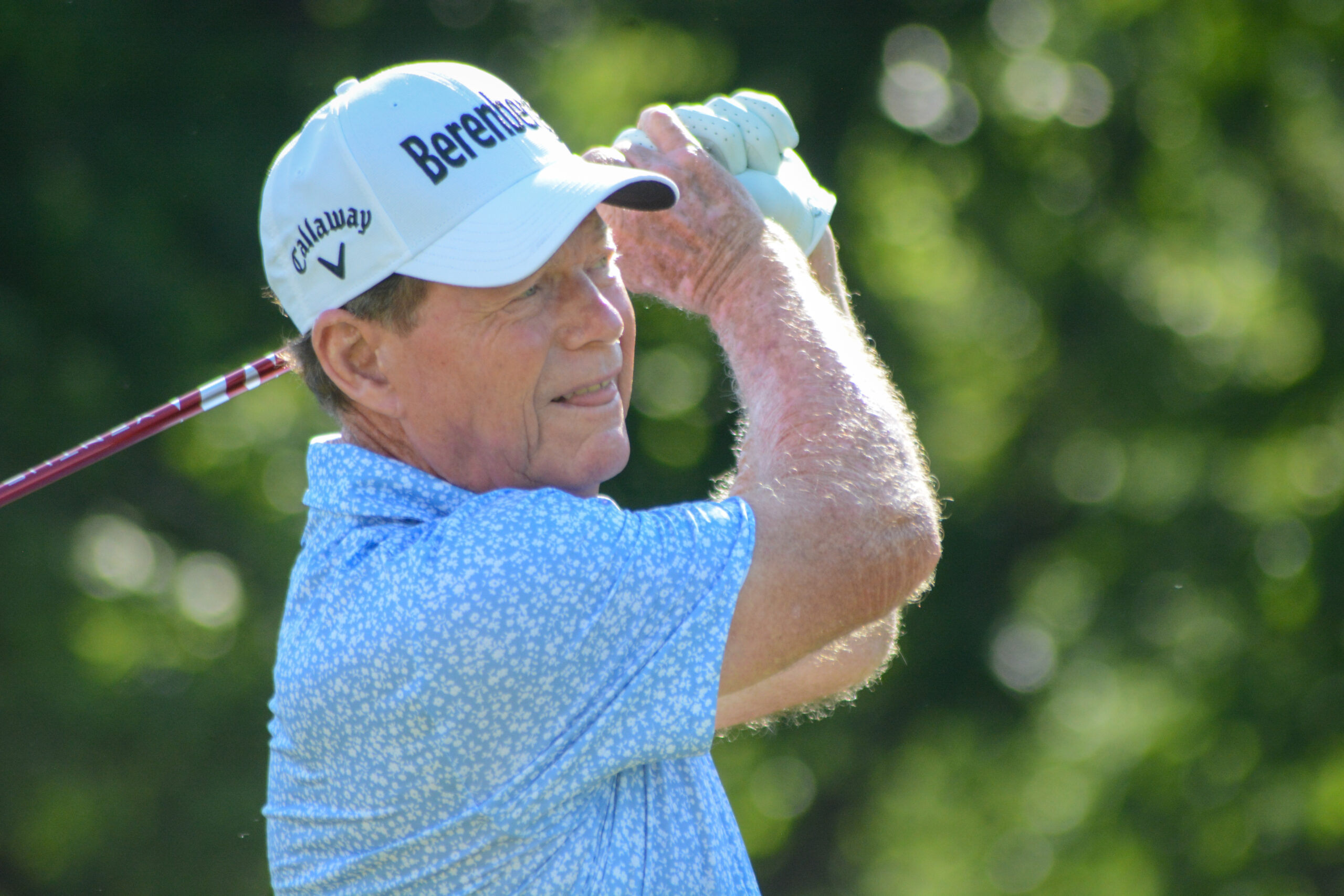 Players competing include Tom Watson, 2019 Watson Challenge Champion, Alex Springer, Indian Hills Country Club Director of Golf, Mike Ricket, and for the first time in the Challenge’s 15-year-history, a woman will be in the field. Gianna Augustine, PGA Teaching Professional at the Overland Park Golf Division was awarded an invitation to the event.

After many years of renting the land that is currently Kansas City Country Club, the 130 acres that are now home to Indian Hills Country Club were developed by legendary golf course designer, A.W. Tillinghast. Indian Hills has previously hosted the 2001 U.S. Girls’ Junior Championship, the 2012 Watson Challenge, and more than 50 USGA and State Amateur qualifying events. The challenging 6554 yards, par 70 championship course will force golfers in the field to hit tee shots into narrow landing zones and compete on the course that Tillinghast called “one of the greatest opportunities I have ever had for creating a notable golf course.” 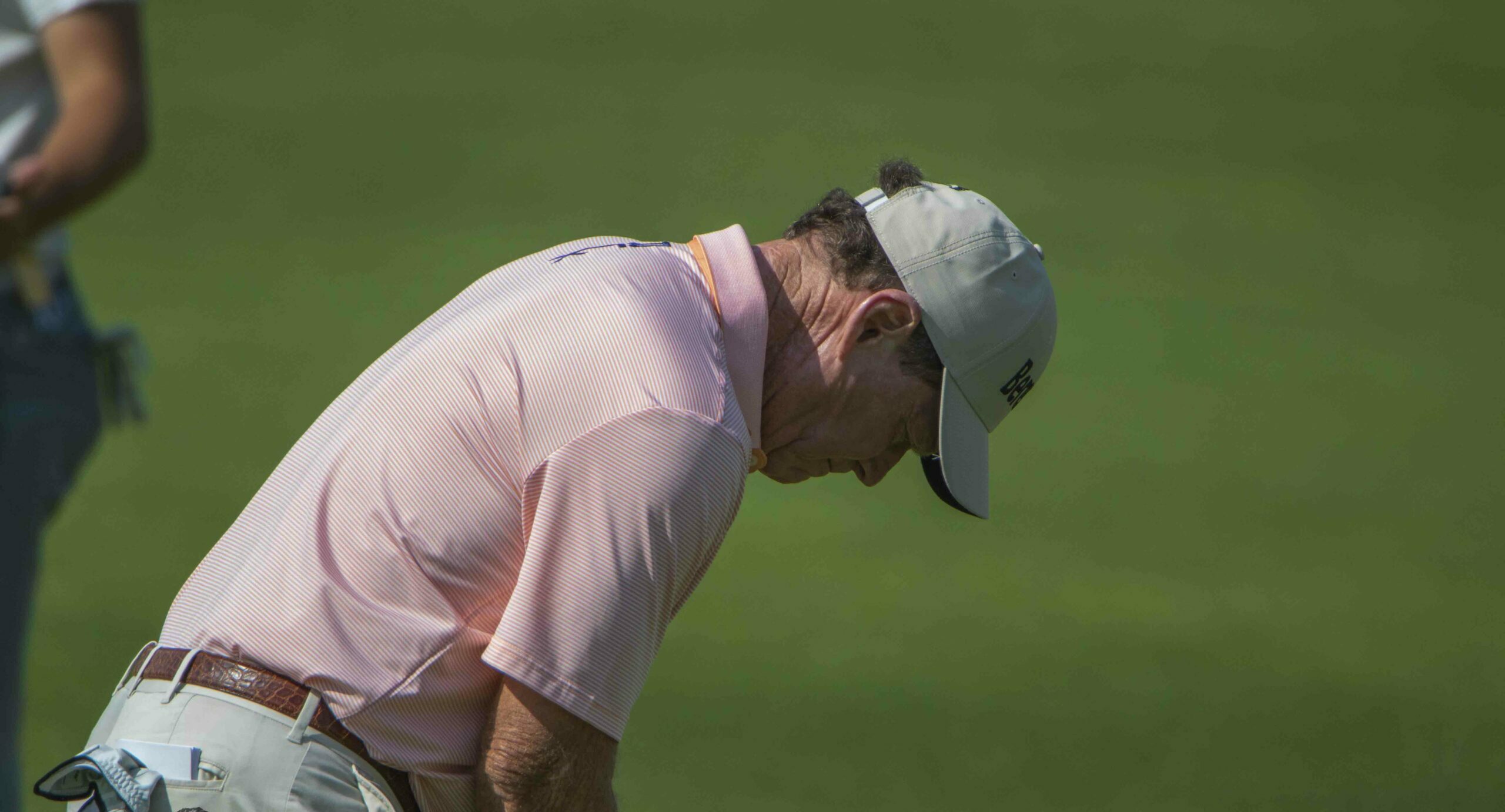 PARKVILLE, MO – The Watson Challenge, hosted by Tom Watson, is set to take place Thursday-Saturday at the National Golf Club of Kansas City. After the COVID-19 Pandemic prevented the tournament from being played last year, 49 local amateurs and professionals will play in this year’s event.

All eyes will be on Tom Watson, tournament namesake, as he tries to win his sixth championship. Watson tees off at 8:30 AM Thursday morning.

Lake Quivira Head Golf Professional, Chris Mabry and 2020 Central Links Golf Player of the Year, Park Ulrich are both players to watch. Ulrich dominated in the 2020 Central Links Golf tournament season, winning the Kansas Amateur, Heart of America Four-Ball, and Mid-Amateur Team Championship. Both Mabry and Ulrich will be aiming for their first Watson Challenge victory.

Tournament Pairings & Starting Times can be found on the tournament website here >> https://centrallinksgolf.org/the-watson-challenge-the-national-golf-club/

The event is not open to the public.