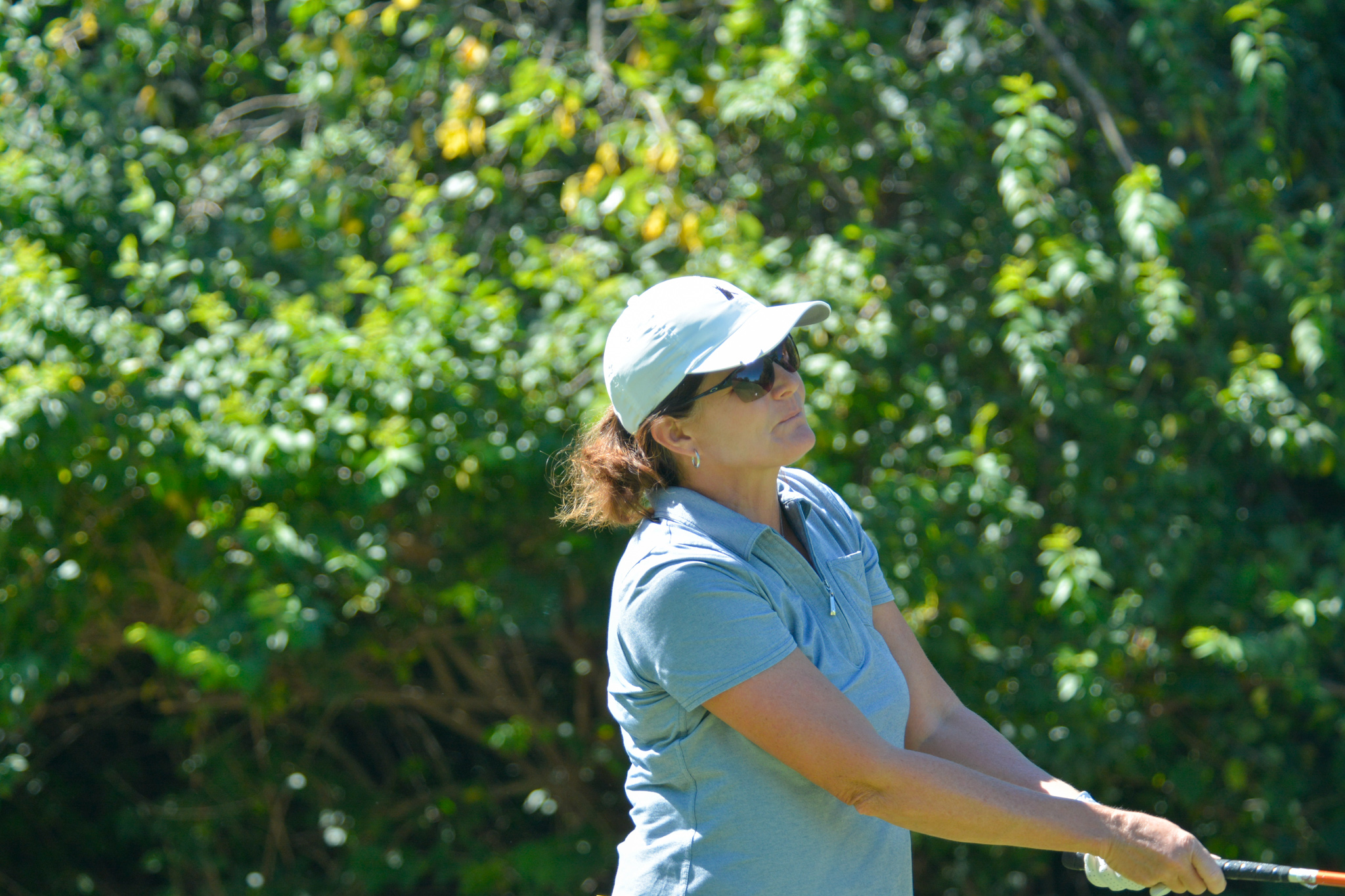 A new era of Women’s Senior champions has begun.

Martha Linscott claimed the title shooting 80-74-154. Linscott held the lead going into today, “I wanted to stick to my game plan which was hit the fairway, hit the green, and not worry about what everyone else was doing,” Linscott said.

Her plan worked well, as she finished one over on the front nine today. Going into the back nine she was coaching herself to stay in the moment and think positively about her putting. On the tough par-3, 17th hole she hit the green and made par. From there she knew she had a good chance of finishing strong.

This was Linscott’s first year eligible for the championship. Historically champions at the Women’s Senior Championship have won the event multiple times throughout their careers. Most notably, is Denise Desilet who has won the event 11 times during her career.

Darlene Allen claimed the Super Senior title this afternoon shooting 91-84-175 winning by two shots over Jettie Bezek. “Yesterday I shot a 91 and I didn’t feel too bad about it,” said Allen while discussing the weather on Monday, “I looked forward to today to play again.”

The last women’s event of the season will be Fall Triple Threat at Country Club of Leawood on October 12.

It was a very windy day in Manhattan, Kansas for the first round of the Women’s Senior/Super Senior Championship.

With cooler temperatures predicted for Tuesday, golfers will need to dress warm and mentally prepare for tougher course conditions. Tee times will begin at 9:00 AM.