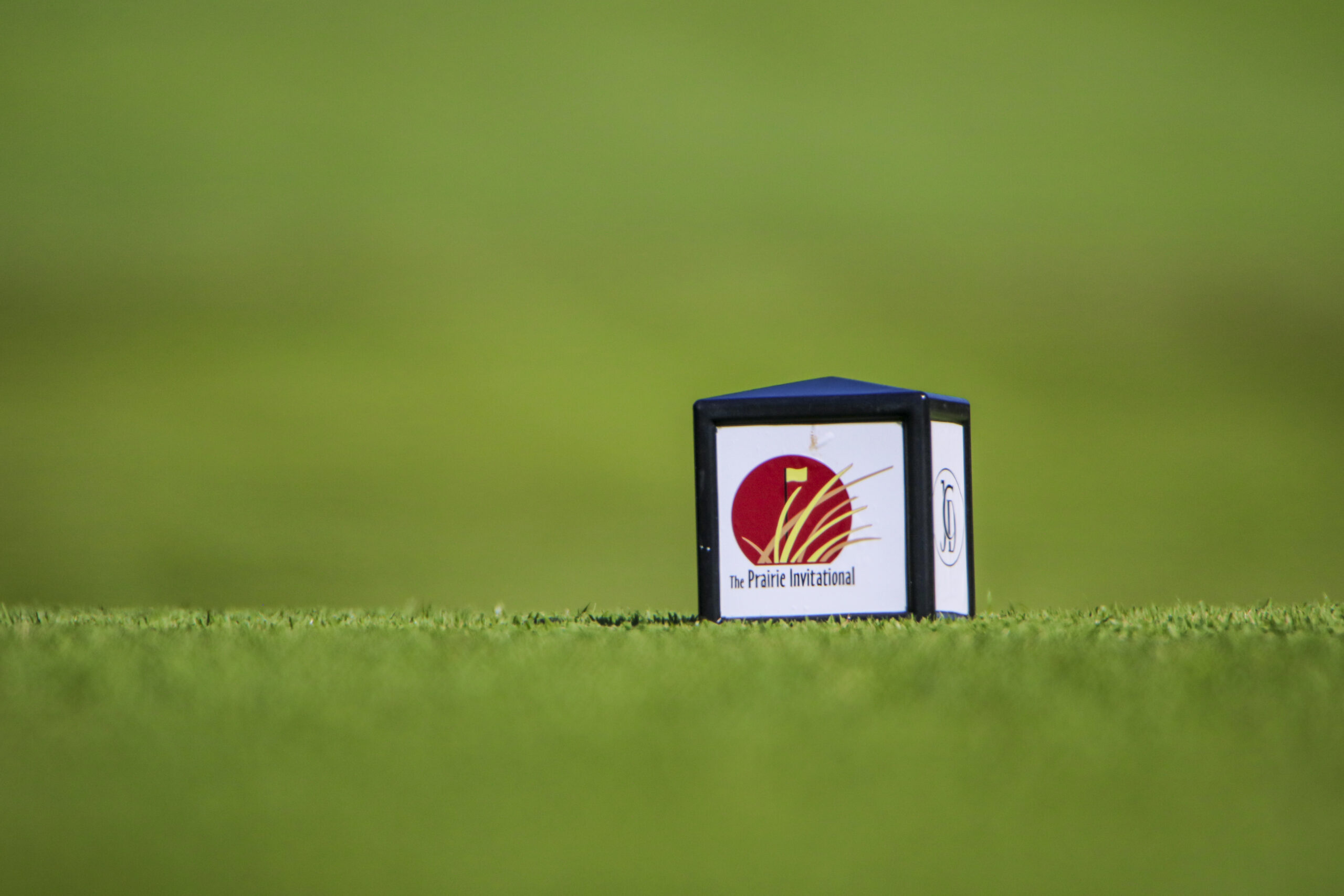 LEAWOOD, KS — The final round of the Prairie Invitational was played today at Hallbrook Country Club.

Jessica Meek, Columbia, MO, battled back and forth with Round 2 leader, Katy Winters. Meek opened her round with a double bogey but quickly made up for it with two birdies on the front nine. Winters held her lead after 9 holes, however, Meek played steady on her back nine with one birdie and zero bogies, shooting one-under for the day. Her overall three-day total was 72-71-71-214.

Sera Tadokoro had a great round, making seven birdies to shoot 69 (-3) for her final round. Tadokoro finished in second place overall.

Jaylee Castro was the only Junior in the field to make the cut, earning her the Low Junior title with rounds of 78-74-80-232.

LEAWOOD, KS — Round two of the Prairie Invitational was played this morning. It was the final round for the Opal Hill Division and cuts were made for the Open Division.

Leading the Open Division was Katy Winters after firing an impressive 67 (-5) for her round, carding a total of seven birdies on her day. Winters, who shot 75 yesterday, is sitting at two-under-par with a one-stroke lead over Jessica Meek going into tomorrow. Meek shot 71 (-1) today after shooting even-par yesterday.

Danica Badura sits two shots back from the lead with her rounds of 71-73.

Caroline Klemp, Sera Tadokoro, and Emma Whitaker are all tied for fourth at four-over-par.

The Opal Hill Division concluded this afternoon with Diane Sparks leading the field with rounds of 82-82-164, Sparks made birdies on two par threes today, holes 2 and 13. First Place Net was awarded to Lyn Daugherty with net rounds of 68-73-144.

Full results and tee times for tomorrow can be found here >>

Three Under Par After Round 1 at The Prairie Invitational

LEAWOOD, KS — 80 women teed it up at Hallbrook Country Club today for the 36/54 hole invite-only event.

Leading the Open Division are Danica Badura, Emma Whitaker, and Sera Tadokoro all at one-under-par. Badura started her front nine at even-par followed by one bogey and two birdies on the back nine. Whitaker, the 2018 Prairie Invitational Champion, had a colorful front nine with a double bogey, bogey, and birdie but then had three birdies on the back nine to secure her 71. Tadokoro had five birdies and four bogies to shoot one-under on her round.

Jessica Meek sits in solo fourth place at even par, followed by McKenna Rice at one-over-par and Caroline Klemp at two-over-par.

The Open Division will be cut to the low 18 and ties after Round 2 tomorrow, with the final round being played on Wednesday for those who make the cut.

Leading the Opal Hill Division are Sarah Brookfield and Hallbrook member, Mary Larson; both fired an 80 in round one. Diane Sparks and Lyn Daugherty follow closely behind with rounds of 82. The completion of the Opal Hill Division will be tomorrow after round two. Awards will be given for both Gross and Net scoring.