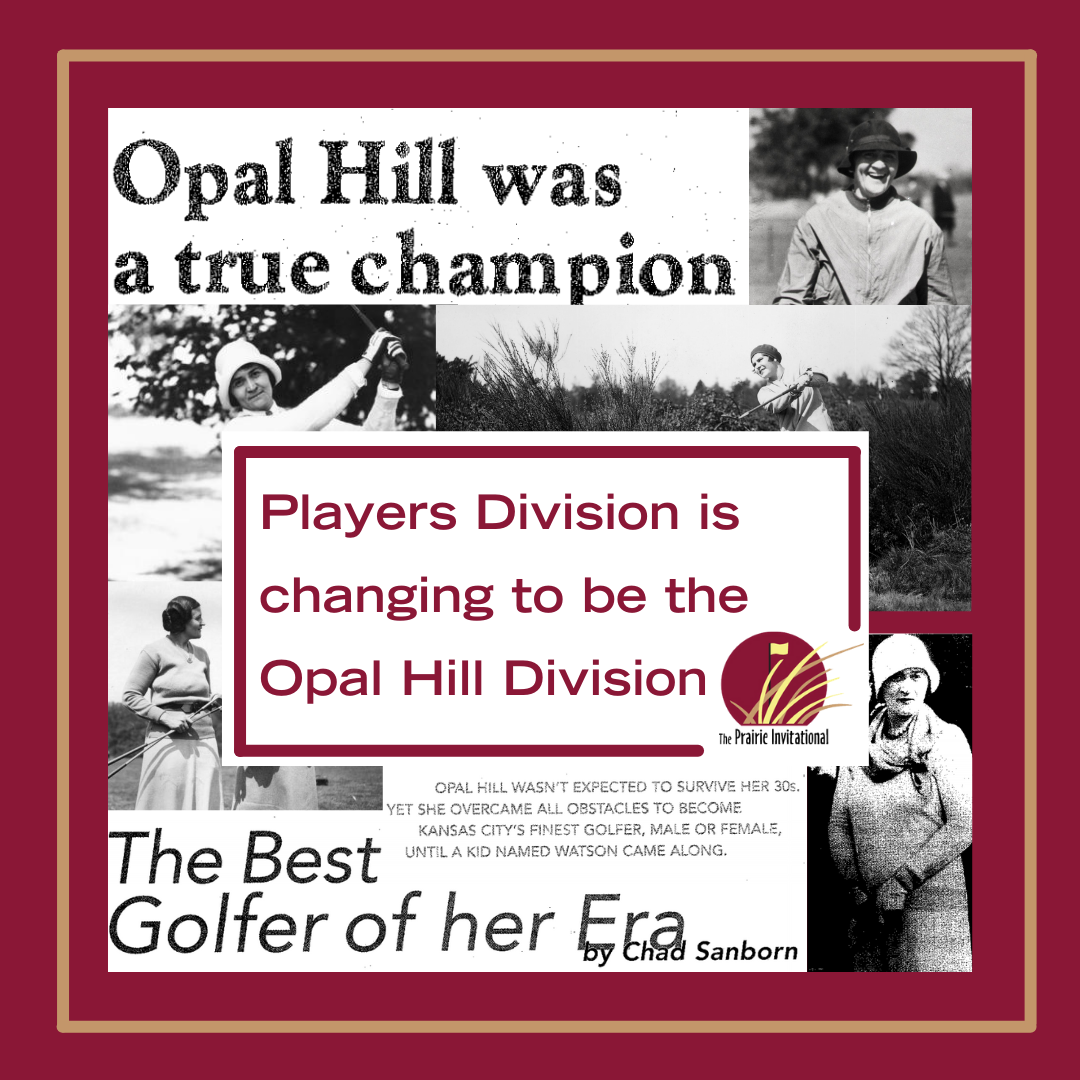 Opal Trout was born in Nebraska, but after the death of her father at only two years old, her mother relocated the family to Missouri. This planted the seed of Opal’s love for the Kansas City, Missouri area. Like her father, Opal’s mother was also very sick. Growing up Opal always had to take care of her mother, which ultimately led her to enroll in nursing school after high school to become a nurse. She eventually graduated in 1914 and was officially a nurse. After taking care of a patient by the name of Oscar Hill, both Oscar and Opal fell in love, got married and had a child together. Immediately after giving birth, Opal began having health issues. These issues consisted of a large unexplained loss of weight, kidney infection and amenia. Considering the condition Opal was in, many doctors did not see a very bright future for Opal. Despite many doctors not having a solution to Opal’s problem, there was a doctor that prescribed her a healthy dose of sunshine, and fresh air while exercising. Her husband was a member at the Meadow Lake Country Club, and this was the beginning of her passion for the game of Golf.

By the time she discovered the game, she was already 31. To make up for the several years of practice she lost, she began practicing up to ten hours a day. Her passion for golf transitioned into a love for golf. While Opal was spending time outdoors and working on her craft, her health improved drastically over time and so did her golf game. She was enrolling in tournaments by the mid 1920s and began winning them in the late 1920s. With there not being any professional golf for women at the time, she was entering and winning some of the biggest tournaments that women could enter without being a professional. Some notable achievements she accomplished were winning the Trans-Mississippi tournament four times, winning the Missouri Women’s amateur three times, winning the Women’s Western Amateur three times, as well as winning the Western Women’s open twice. Despite never winning the U.S. Women’s Amateur, she was an established regular in the semi and quarterfinals of the event. All these accomplishments are only about half of the mark she had left on the game.

Opal took a massive leap of faith when she became a professional, as there were very few cases of women doing this before her. In 1942, soon after she became professional, everything stopped when her husband passed away. With no regular source of income now, she was forced to return to her previous job as a nurse in Kansas City. She rarely played in any tournaments from then on, but her name and story were still very prominent within the golf community. With Opal gone but not forgotten in the golf scene, the biggest female names in the sport decided they were going to create the LPGA, the world’s first women only golf circuit, and desired Opal’s guidance with doing so. The group of 13 women became the founders of the LPGA and Opal was the only founder of the teaching division in the LGPA. Ultimately, Opal died at the age of 89, but there was no doubt in the minds of the golfing community that she had not cemented her name into history and the sport of golf for generations to come.

With her story being told and her impact on the game of golf being remembered, to give further thanks to Opal, The Prairie Invitational is changing the name of the Players Division to the Opal Hill division.