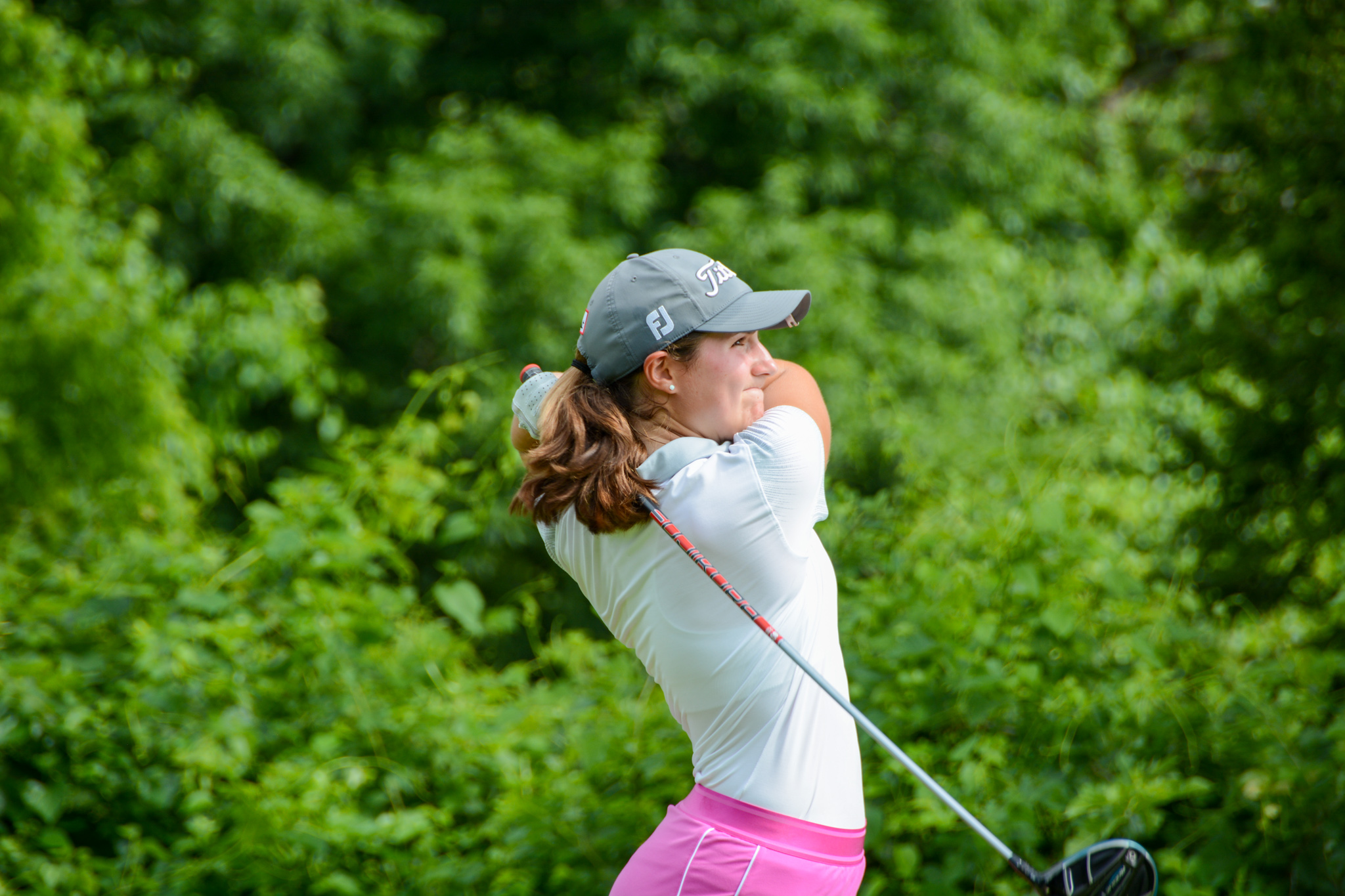 Kansas got off to an early lead winning two of three Four-Ball matches. Kansas continued to lead after earning 2.5 of the 3 points available in their Foursome matches.

“We had a strong team dynamic which lead to great success in the team matches,” said captain Baile Stephenson, “I’m impressed by how well the girls worked together and cheered each other on.”

The team also faired well in their singles matches. Kansas battled back and forth with Nebraska for the final points on the board. Julia Misemer won her singles match over Nebraska’s Danica Badura and Lia Johnson tied her match with Nebraska’s Nicole Kolbas. Most impressively, Brooke King won her match over Ellie Braksiek. King was 2 down going into hole 13 and won 5 holes in a row to finish 3&1. Libby Green got off to a fast start after she was 5 up through 5 holes against Rylee Heryford. Green eventually won her match 2&1.

Kansas is set to host the 2021 Four State, a site announcement will be made in the coming weeks.